The following is a collection of videos featuring RAGE. 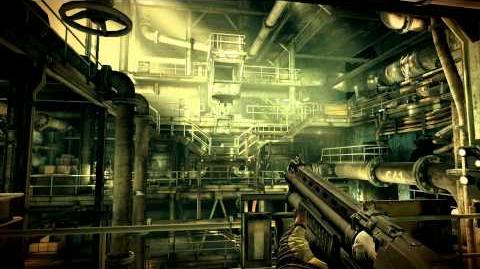 The team members talk about creating the story (the destruction of civilization, characters and enemies in the Wasteland). Quality: 1080p. 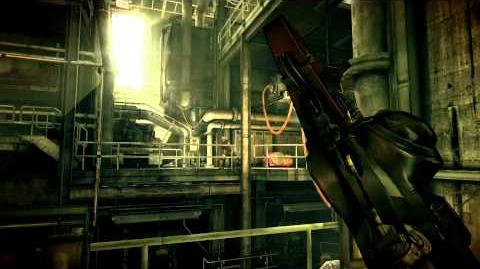 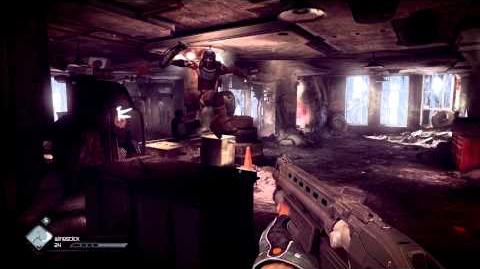 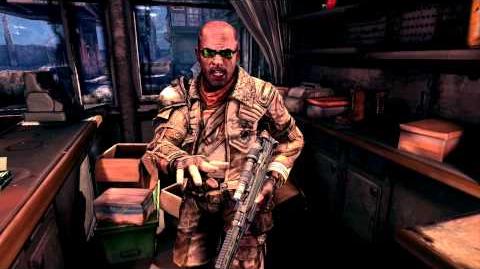 The team members discuss the many enemies players will encounter in RAGE, ranging from bandit clans and mutants to the Authority high-tech super soldiers. Quality: 720p. 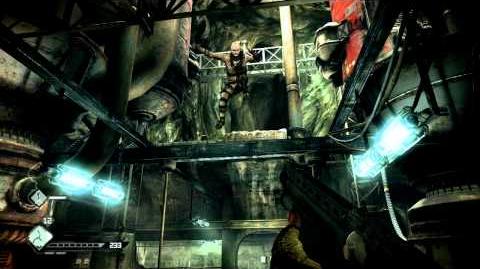 The team members discuss the visual aspects of RAGE, as well as the art of sound. Quality: 720p. 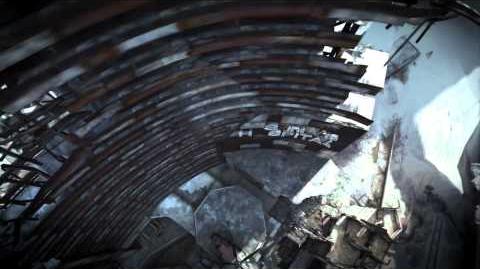 This teaser was demonstrated during the QuakeCon 2007 event. Quality: 360p (camera rip). 640px

This trailer was demonstrated during the QuakeCon 2008 event. Quality: 360p. 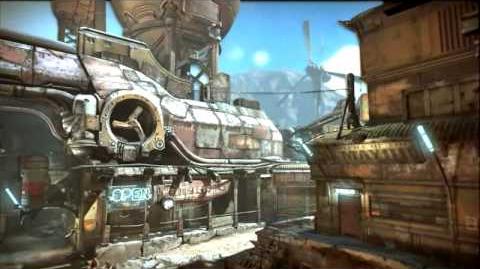 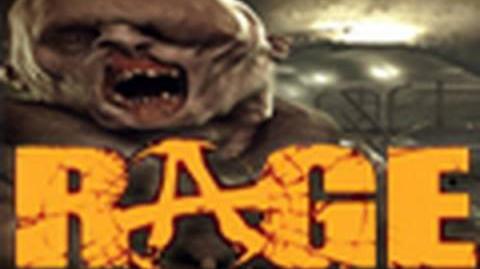 A collection of official trailers from different sources. The videos are arranged in chronological order. 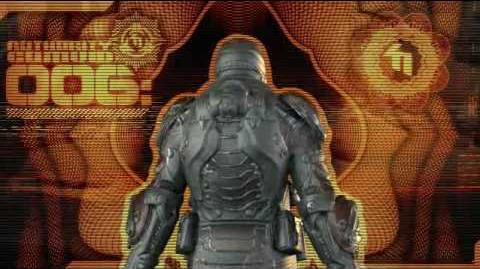 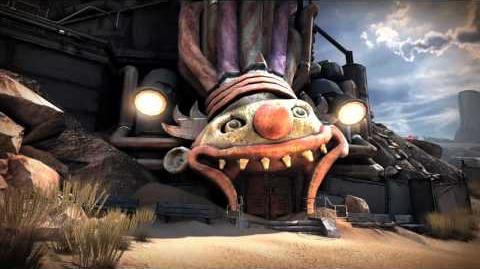 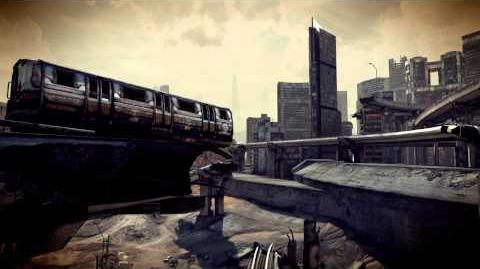 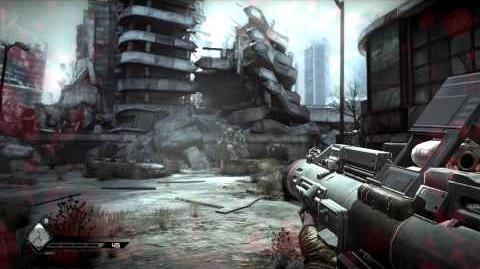 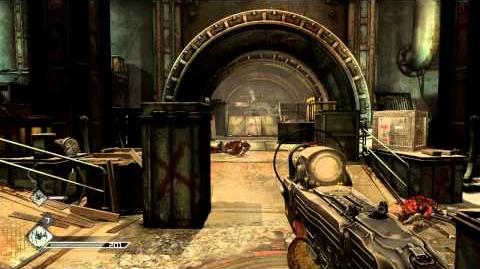 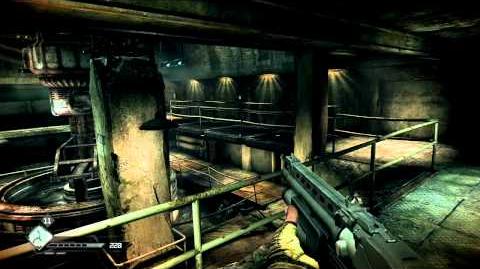 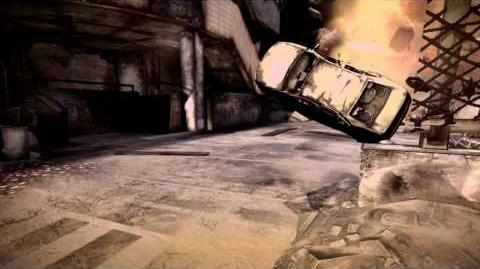 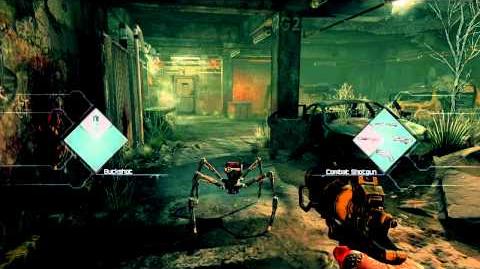 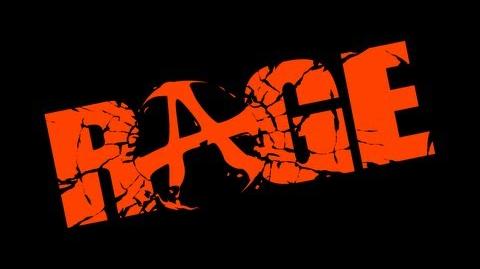 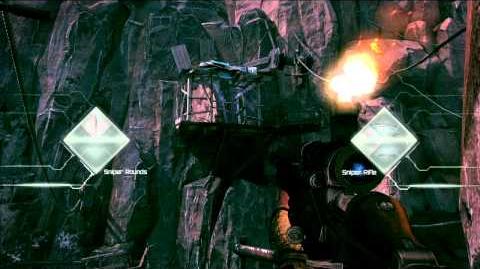 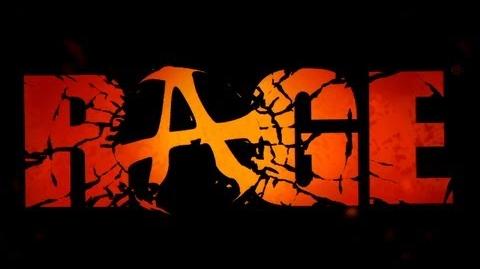 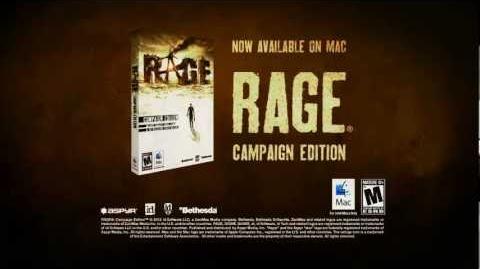 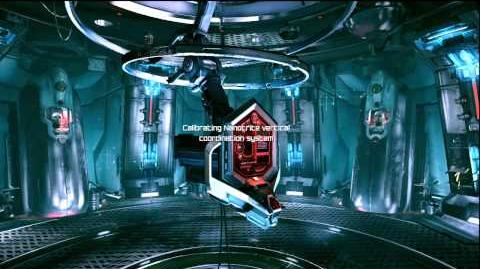