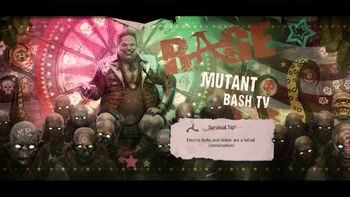 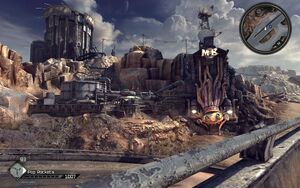 A view of the lobby

A view of the arena

Another view of the arena

Mutants fighting in the arena

The first light that needs to be hit for the Dopefish Minigame.

The Magical Dopefish
Community content is available under CC-BY-SA unless otherwise noted.
Advertisement