Bobbleheads are the collectible items found in RAGE. They can be found in several locations throughout the Wasteland.

The collectible bobbleheads have no use in the game and only can be sold to vendors for $150.

There are three bobbleheads that have been found in the world of RAGE. 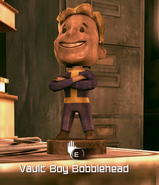 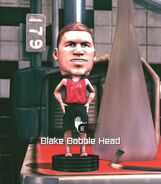 The Doom Marine Bobblehead in Dan's buggy
Add a photo to this gallery
Retrieved from "https://rage.fandom.com/wiki/Collectible_bobbleheads?oldid=35183"
Community content is available under CC-BY-SA unless otherwise noted.