RAGE: After the Impact is a three part set of comics written by Arvid Nelson and penciled by Andrea Mutti. It was released as a graphic novel in November 2011 by Dark Horse Comics based on the RAGE universe.

Set prior to the events of RAGE, the book revolves around a female Ark Survivor known as Elizabeth Cadence in-game, who is assisted by Antonin Kvasir in escaping the Authority research complex in the Dead City. In the beginning, Elizabeth finds her Ark pod to be lost in the Wasteland upon her awakening. She is forced to flee after Wasted Clan bandits appear on sight. She is captured by the Authority troops and is forced to work on the Black Cauldron Project in threat of her family being killed. They were working on a way to create super soldiers with Nanotrites, with the ultimate result being the creation of mutants. She meets Doctor Antonin Kvasir during her time there. After closely observing horrible results of their work, Kvasir is forced to leave everything behind and open all mutant holding pens in order for him and Elizabeth to escape from the Dead City.

The two escape in an authority dropship, but are discovered and forced down by Authority fire. Kvasir is blinded by the event. They are saved from re-capture by Kvasir's pet Giant Mutant who crushes and kills James Casey. Afterwards, they manage to escape once more and have since parted ways, but are both members of the anti-Authority group known as the Resistance. Elizabeth is continuing her research on the mutants, but is now trying to find a cure for the mutations. Kvasir is working in the location known as Kvasir's Lab to try and make weapons for the Resistance.

It's available on Amazon in English , Italian & German . 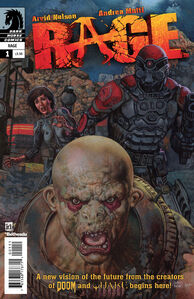 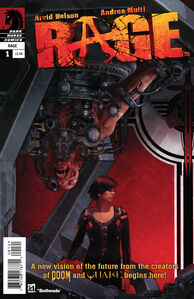 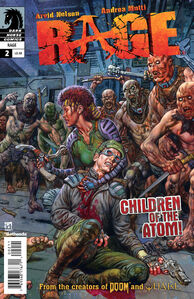 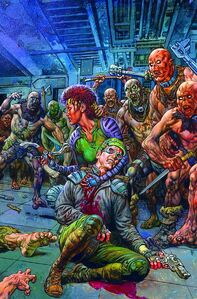 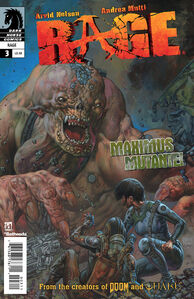 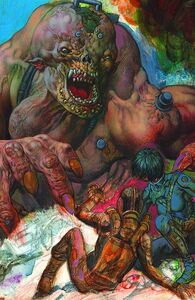 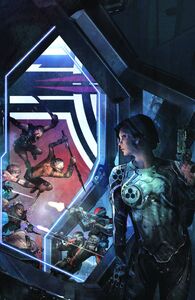